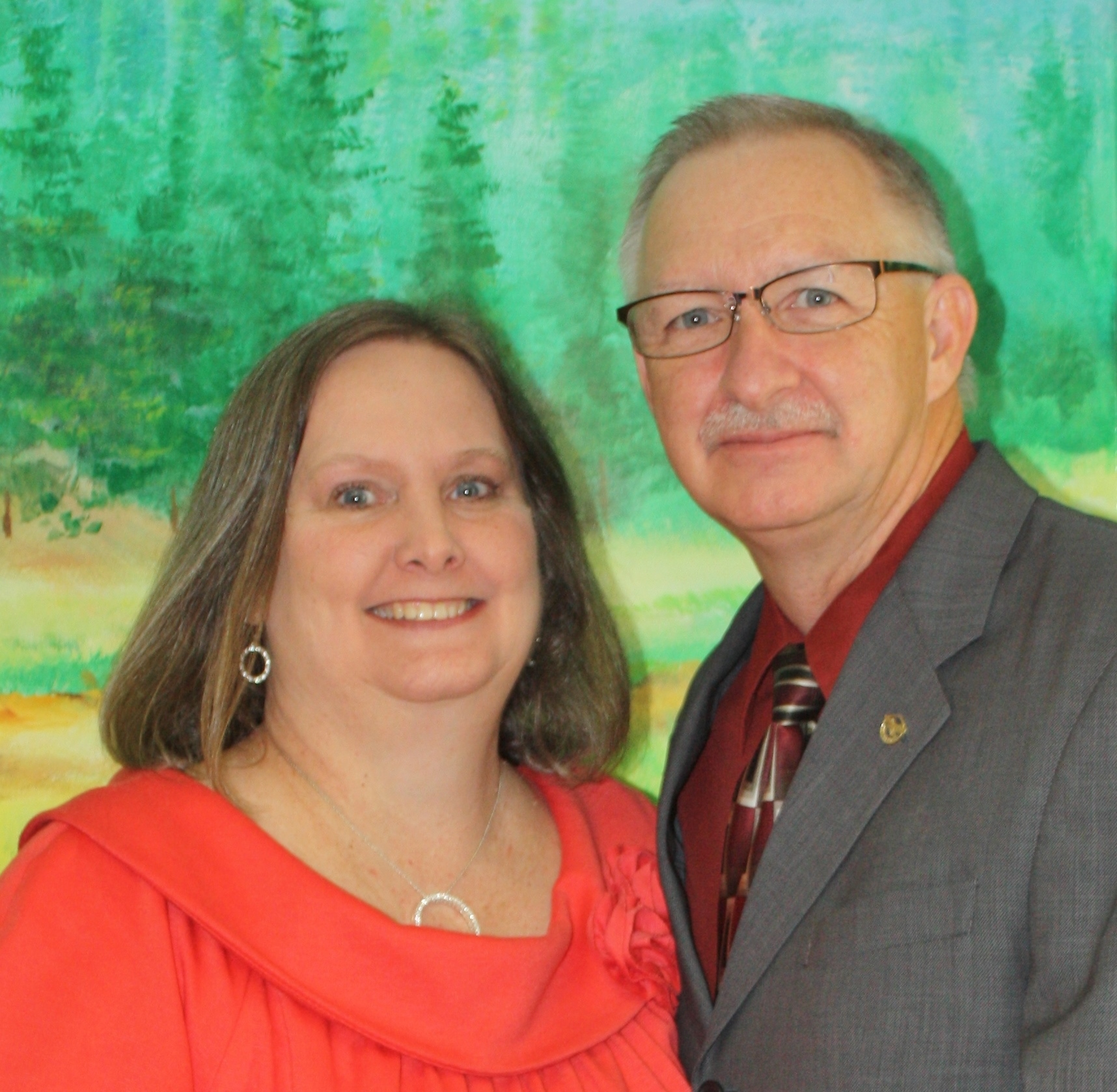 Pastor Marshall came to know the Lord Jesus as his Savior on February 24, 1980, at Crawford Baptist Church in Semmes, AL., where he served faithfully until surrendering to God’s call to the Gospel Ministry July 26, 1988.

Pastor Marshall truly has a pastor’s heart, and a passion to reach people for Christ, and lead them in their spiritual growth and service for the Lord.

He is an honors graduate of Florida Baptist Theological College, located in Graceville, Florida (now known as the Baptist College of Florida) where he received a Bachelor of Theology Degree in the fall of 1993.  He also attended The University of Mobile, in Mobile, Alabama where his focus was Studies in Religion. He is a 1975 graduate of Mary G. Montgomery High School, in Semmes, Alabama.

After completing his college degree work he was called as Pastor in Bonifay, Florida where he served for 12 years, before answering God’s call to pastor in south Mobile County, Alabama, and then to Shadow Lawn Baptist Church on August 10, 2008.

Pastor Marshall has also served two terms on the Alabama Baptist State Board of Missions.

He is trained in several areas of Disaster Relief, where he serves as DR Chaplain, Administration Team, and other areas of ministry.